Sour Dough, Sweet Dreams . . . Independence and a Fair Wage for a Fulfilling Job

Even today, people with disabilities like Lila are twice as likely to be unemployed. And those who are lucky enough to find work are often underpaid. 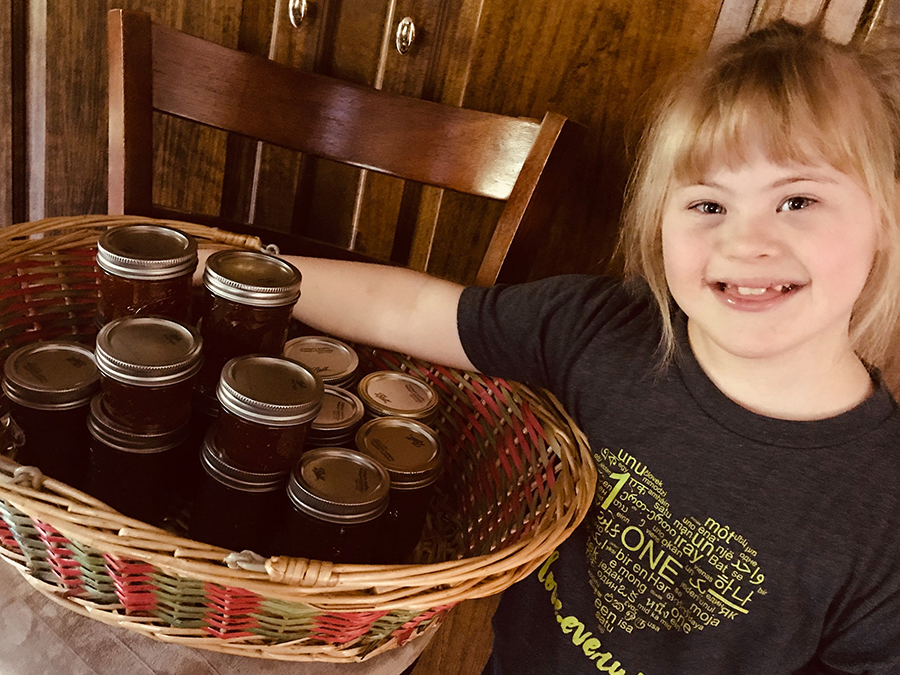 Despite the passage of the Americans with Disabilities Act in 1990, the Fair Labor Standards Act dating back to 1938 still allows employers to pay workers with disabilities less than the federal minimum wage of $7.25.

In other words, under the law, individuals with disabilities may earn less than their colleagues who are not disabled due to a trait they cannot change, according to an article in Fast Company dated August 14, 2020. (See Fast Company article here)

Since we received her diagnosis of Down syndrome and a heart defect months before her birth, Lila has been underestimated by those around her. Instead, we’ve chosen to see her potential, but it is often an uphill battle to find others willing to invest in her as well.

Lila and children with a diagnosis are often excluded from the critical basic needs such as a challenging education and opportunities for socializing with typically developing peers. Because of this, the gaps widen drastically for Lila and others as they age to become teenagers and young adults.

For the last two years, we’ve been operating a cottage industry of sorts, baking and selling sour dough bread to generate funds for educational resources for Lila. It quickly became a way to reinforce math and handwriting skills for a curious little girl eager to help. More importantly, it’s become a larger way to share her story – and celebrate the abilities and the bright future possible when someone is loved, supported and encouraged. 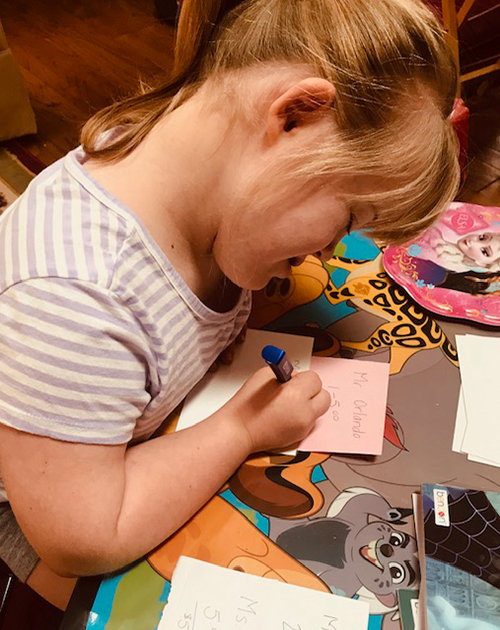 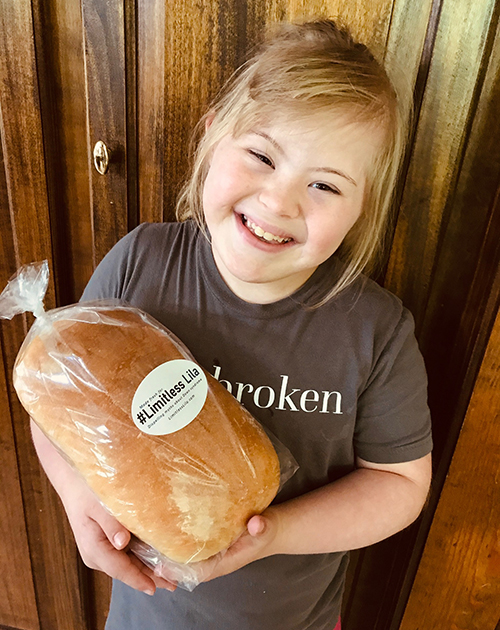 In the last few months, we’ve reached many new people with Lila’s story – and the delicious bread, preserves and other items. It’s become clear that a long-term goal of a business venture – and a meaningful job training program – for Lila and others like her could succeed. And we’re excited about the possibilities of building that dream – one loaf and one order at a time.

Looking for a sweet treat this holiday season? Consider supporting #LimitlessLila and our dreams of a bright future for her and every other child who learns or acts differently.

Dispelling myths so every child can be limitless